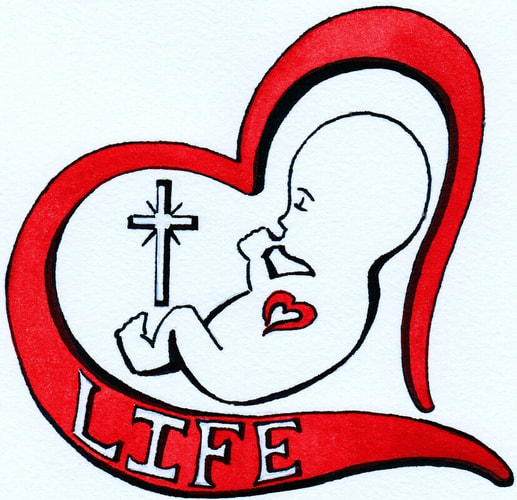 "Make Georgia FREE Again!"
What is the conflict between PRO-LIFE and PRO-CHOICE?
The ABORTION question has been and continues to be one of the most divisive issues in our country.  Is there a way for We the People to come together on this issue, without engaging in soul-crushing compromise, or are we doomed to unending conflict over this question?

Those who believe that individual LIFE begins at conception say that ABORTION IS MURDER and therefore is a violation of the unborn childs' unalienable Right to Life.  This is the PRO-LIFE perspective.  On the other hand, those who believe that a pregnant woman has the right to choose for themselves whether or not to get an abortion say that any such interference is a violation of the given womans' unalienable Right to Medical Freedom.  This is the PRO-CHOICE perspective.  Clearly these two opposing perspectives cannot BOTH be right... right?

The first conclusion we can draw is based on proper constitutional authority.  Since the US Constitution does not include the power to regulate medical or healthcare policy at all, the federal government should not be funding abortions, regardless of whether or not such abortions are determined to be murder.  And even in the case that abortion is seen to be murder, the authority to prosecute such cases should happen on the state level rather than the federal level, just as would be the case with any other murder which occurs within a given state.

However, this constitutional argument does not resolve the ABORTION question, but rather it merely establishes the correct jurisdiction for considering the legal standing of the abortion question.  Thus, the ABORTION question needs to be handled on the level of the State of Georgia, and any and all federal attempts to authorize or finance abortions in the State of Georgia should be NULLIFIED.

As to how the ABORTION question should be addressed on the State of Georgia level, we must consider the question of when individual life begins.  For if it can be established scientifically that life begins at conception, then there is no question that such an individual has the same Right to Life as any other individual, and that it would be the DUTY of the officials of the State of Georgia to protect this Right to Life, just as with any other individual human being.

On the other hand, while we can be certain that a newborn child is clearly a living individual with the same Right to Life as everyone else, it is during the interval of development from conception up to just prior to birth of which we need to inquire.

Let us start by considering the developmental point at which an unborn child could survive if prematurely removed from its mother.  If there is any point after which an unborn child has the Right to LIFE, clearly this is it, since such a child is provably a living individual, deserving protection by the State of Georgia from any attempt at abortion.

Thus, we are left with the developmental interval from conception to the point at which a child could survive if prematurely removed from its mother, since after this point, the unborn child is certainly a separate individual since it is capable of living without its mother.

So, what are we to say in the absence of scientific certainty?  Should we let each pregnant woman decide the question up to the point when an unborn child could survive if prematurely removed from the womb?  What if we make the wrong decision by allowing for the abortion of an unborn child who is a living individual?  This would be wrong.

On the other hand, what if the unborn child were not yet a distinct individual, but rather simple a clump of tissue making up part of the pregnant female?  Should we force such a woman to go through with the pregnancy, which would be a violation of her Right of Medical Freedom?  This would be wrong.

Furthermore, does it matter how a given woman becomes pregnant?  What if she was raped or was a victim of incest?  What if there is a significant risk to the life of the mother if she were to have the baby?  Who will be held responsible for the death of the mother in such a scenario?

The fact is, in scientific terms, we do not have full knowledge as to whether or not the fetus is a distinct individual who by definition has the Right to Life, even though many people believe Life begins at conception.  Assuming both sides are sincere in their belief on this question, should we side with one group over the other in legal terms simply based upon the opinion of a majority or the personal opinion of a majority of legislators, when we do not do this for any other unalienable Rights?

These are tough questions!

To be fair to all, because we do not know with scientific certainty exactly when individual life begins, no matter what we decide, we must accept the possibility that we could be wrong.  And therefore, what makes the most sense to this candidate is that we take the path of the least harmful possible mistake.  Is it better to mistakenly violate the Right of Medical Freedom of a pregnant female by forcing her to endure childbirth against her will, or is it better to mistakenly violate the Right to Life of an unborn living child, being an accessory to murder of an innocent individual human being?

In the reasoned opinion of this candidate, clearly it is much better to be guilty of forcing a woman to have an unwanted child than it is to be an accessory to murder!  Therefore, it is with the utmost respect for the dilemma faced by many pregnant women that this candidate sides with the lesser of two possible evils, with special exceptions to be allowed in certain cases of rape, incest, or a high medical risk of death for the would-be mother.
Do you want to protect ALL HUMAN LIFE in Georgia? 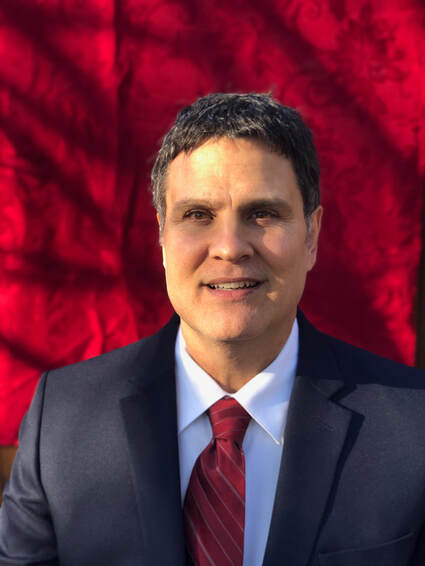