Our MISSION for America 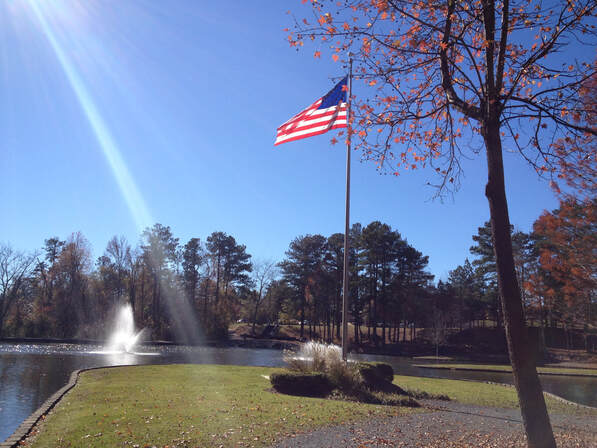 "Make Georgia FREE Again!"
The essence of freedom is the proper limitation of government.  ​
Our Founding Fathers got it right in the Declaration of Independence when they wrote that the purpose of government is to secure our unalienable Rights.  This means that in order to have our FREEDOM be secured, government power must be limited... just enough to secure, but not enough to infringe upon, our natural Rights.

Unfortunately, through a combination of inadequate education and excessive complacency, We the People have largely forgotten this basic truth.  Because of this, we Americans in general and we Georgians in particular are increasingly failing to hold our government officials accountable to keep their oath to adhere to the US Constitution and the Georgia Constitution, respectively.  The result is that our freedom is less and less secure!​

Today there are some who seek to CHANGE or REPLACE our Constitution, claiming that we need to fix our "outdated" Constitution - the oldest still operational constitution in the world.  These advocates of radical change argue that our Constitution needs to be updated or replaced in order to remedy the growing problems we face in America.

Does this mean our Constitution is no longer a useful document?

Hardly!  Before We the People rush to replace the best constitution ever written, we should consider the fact that while our national problems are increasing, our government official's adherence to the Constitution is also decreasing.  Our Founding Fathers gave us a constitutional republic, but we are not following the Constitution they gave us.  And the further away from the Constitution we get, the worse become our problems!  How can we possibly conclude there is something wrong with a brilliant Constitution which we increasingly ignore?

Our problem in NOT the Constitution but rather it is the fact that WE ARE NOT FOLLOWING THE CONSTITUTION!  The ever-increasing problems we face are due to our FAILURE to insist that our government officials keep their oath to follow the Constitution!  Before we throw out the baby with the bathwater, perhaps we should try following the Constitution which made us the envy of the world!  The Constitution is NOT the problem... quite the contrary...
The Constitution IS the Solution!
Therefore, OUR MISSION is to limit government to its proper function of securing Our Rights...
​and this is exactly what the Constitution is designed to do!
I WANT TO LEARN ABOUT THE STRATEGY